They Make Desolation and Call it Peace (2020) 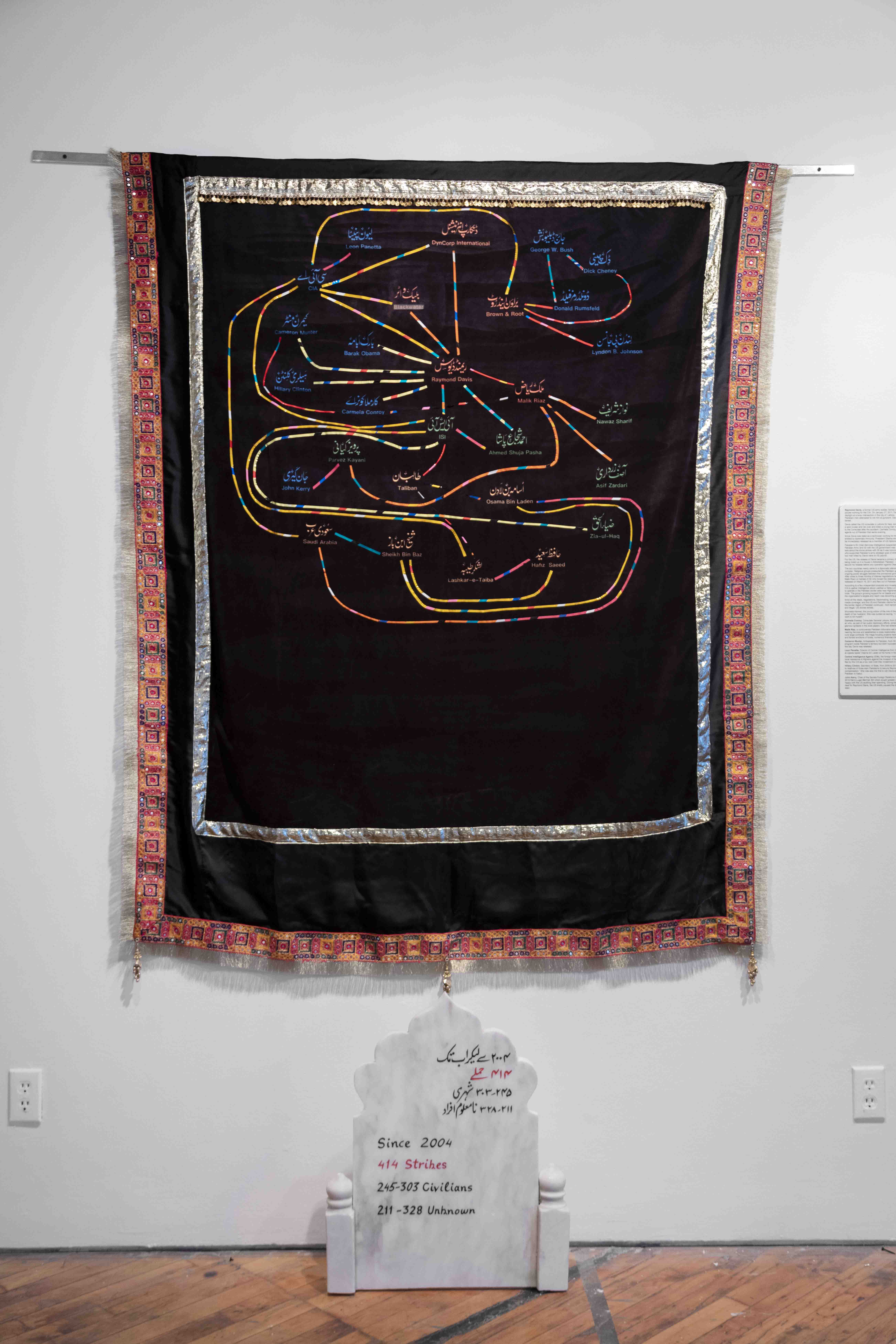 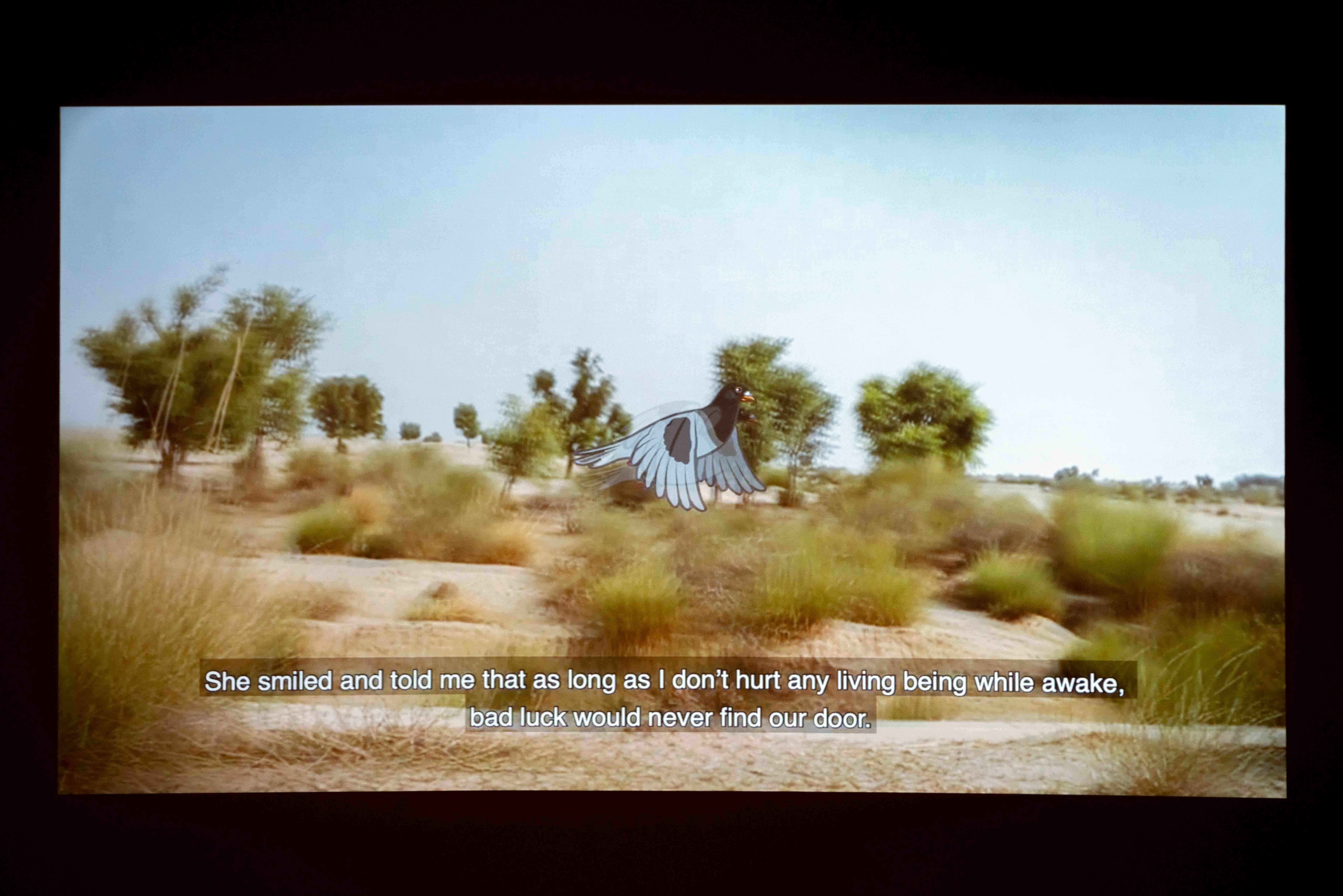 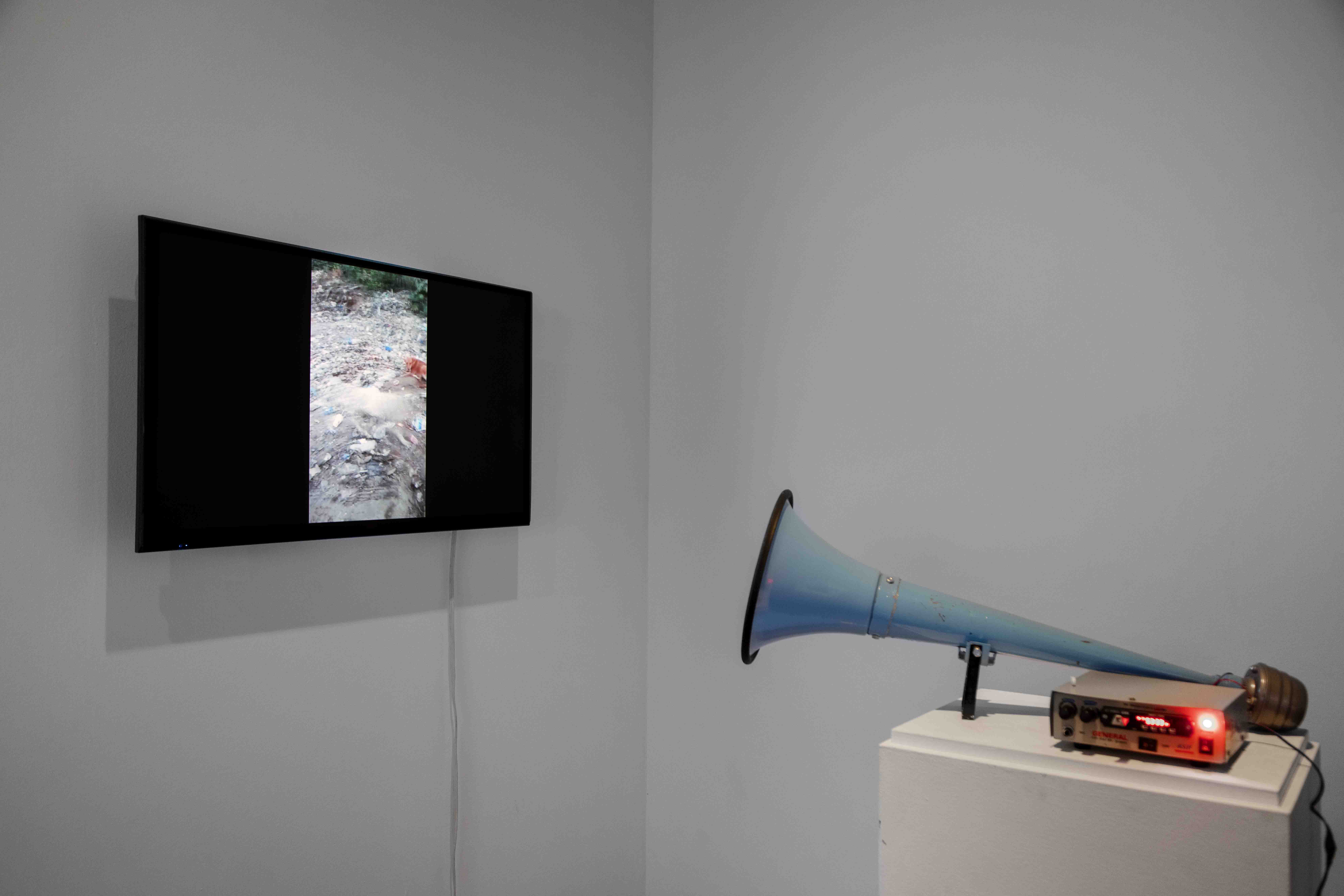 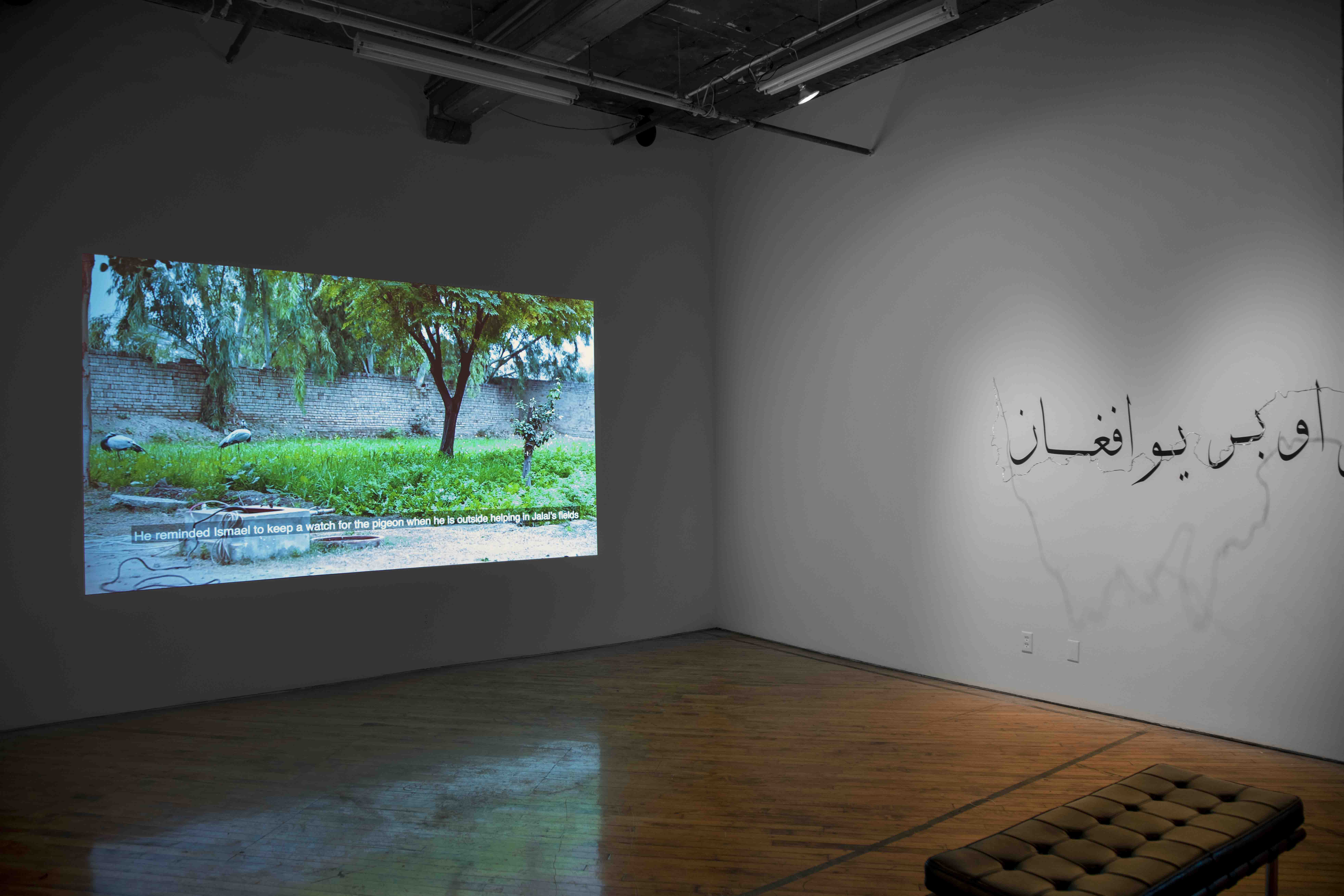 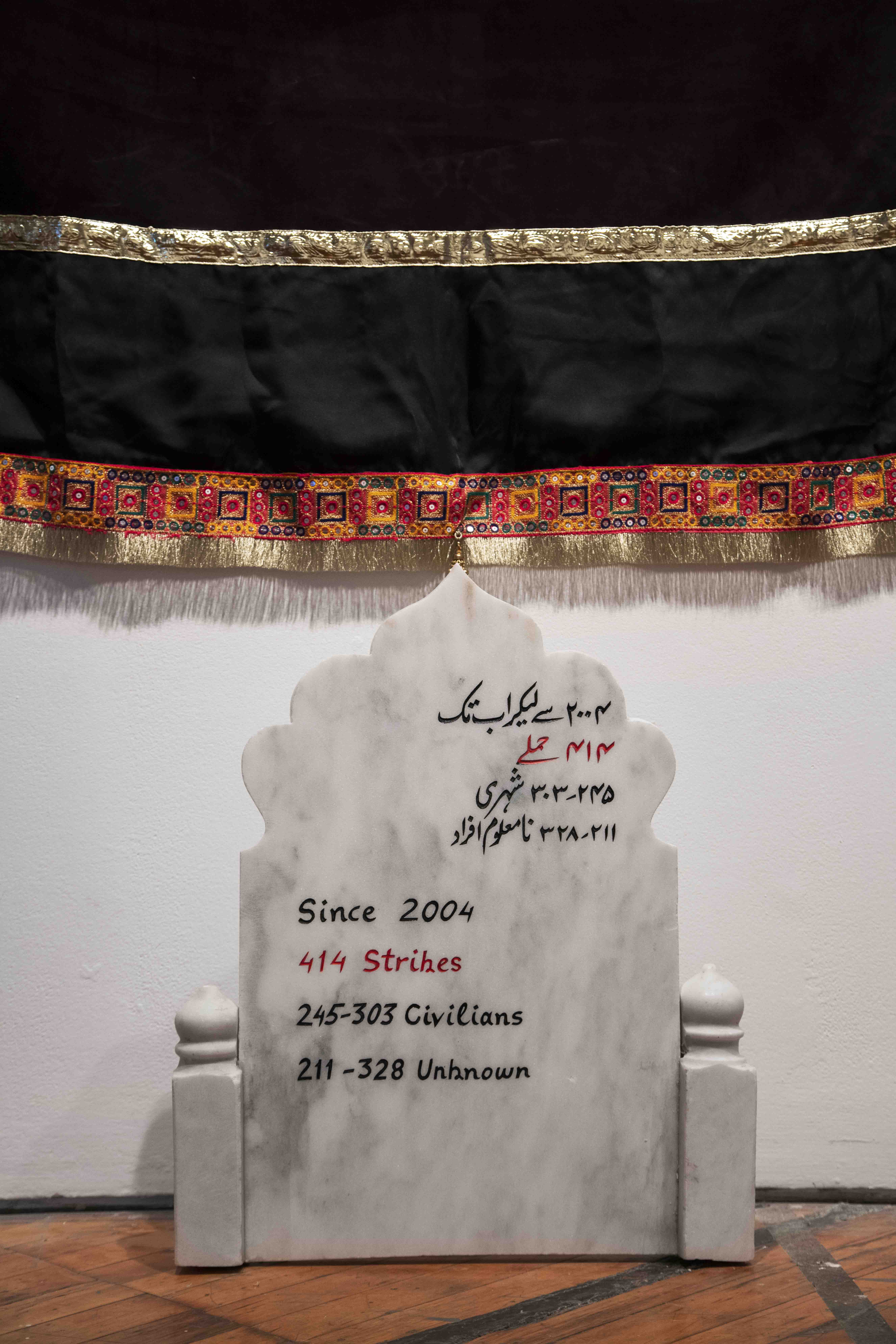 “To robbery, slaughter, plunder, they give the lying name of empire; they make a solitude and call it peace.” — Tacitus, Agricola (98 AD).

For Mehmood’s recent body of work, he looked at the continuous and devastating war in Afghanistan and its spillover effects on Pashtun people living across the shared border with Pakistan. By examining the region closely, he is exploring larger issues of war, corporate greed, symbiotic relationships among unlikely partners, and the process of dehumanizing others for imperial designs. His process for creating this project has two main threads: one is his interest in social justice issues and the other, more personal, is the lens of belonging as an ethnic Pashtun. He grew up in this region and have experienced various aspects and phases of these wars since his early teens.

Though this region and its populace have suffered considerably, it has not diminished the resilience of its people— in particular, the generation who have grown up during the more recent, “War on Terror” period. This younger generation is coming together, irrespective of living in two separate countries of Pakistan and Afghanistan, to fight for hope, a future of justice and stability, but most of all, a chance to live a peaceful and dignified life. This movement called PTM (Pashtun Tahaffuz [Protection] Movement) has not only challenged the dominant narratives of war and its justification but has also questioned the colonial construct of Pashtun identity, one prone to violence and extremism.

While seemingly insignificant, this region has historically had a disproportionate effect on shaping global policies and trends. The resulting violence of clashes of multiple interests of superpowers and regional actors has left this region in constant turmoil and uncertainty. Like any other place, this region has many stories and countless layers to hide and reveal. His aim is to bring the complexity and humanity of people of Afghanistan and Pakistan by telling a story with multiple strands.