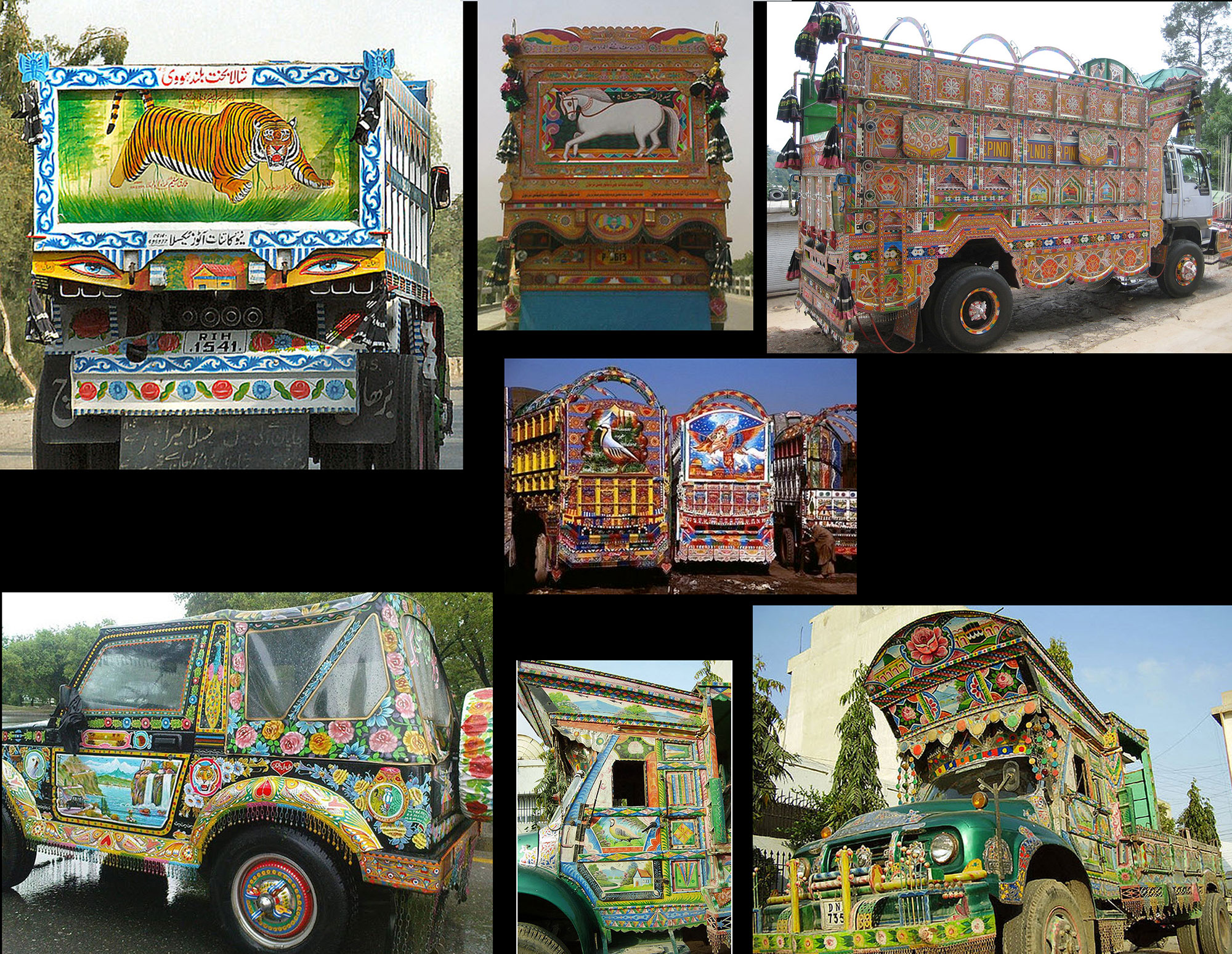 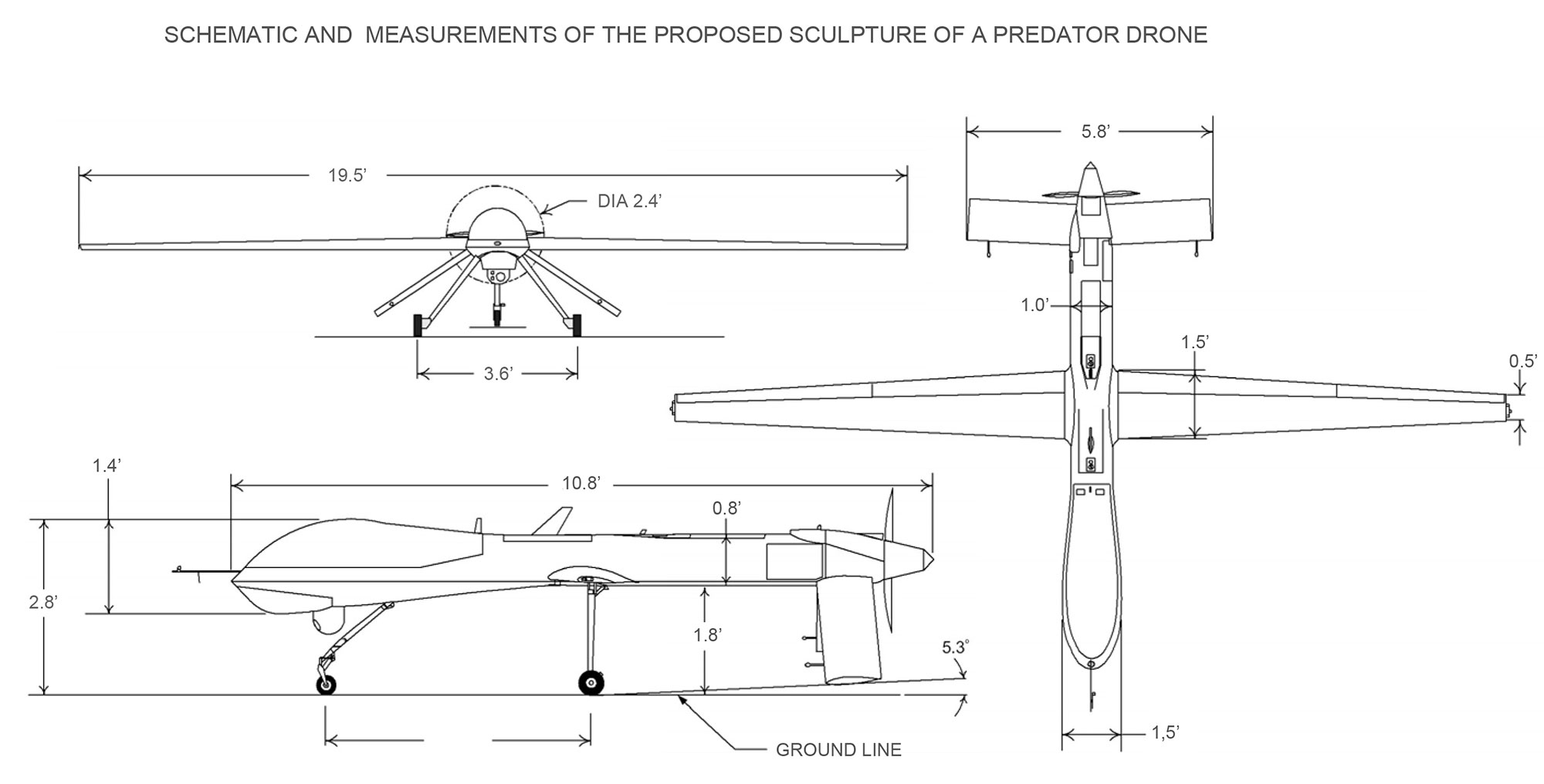 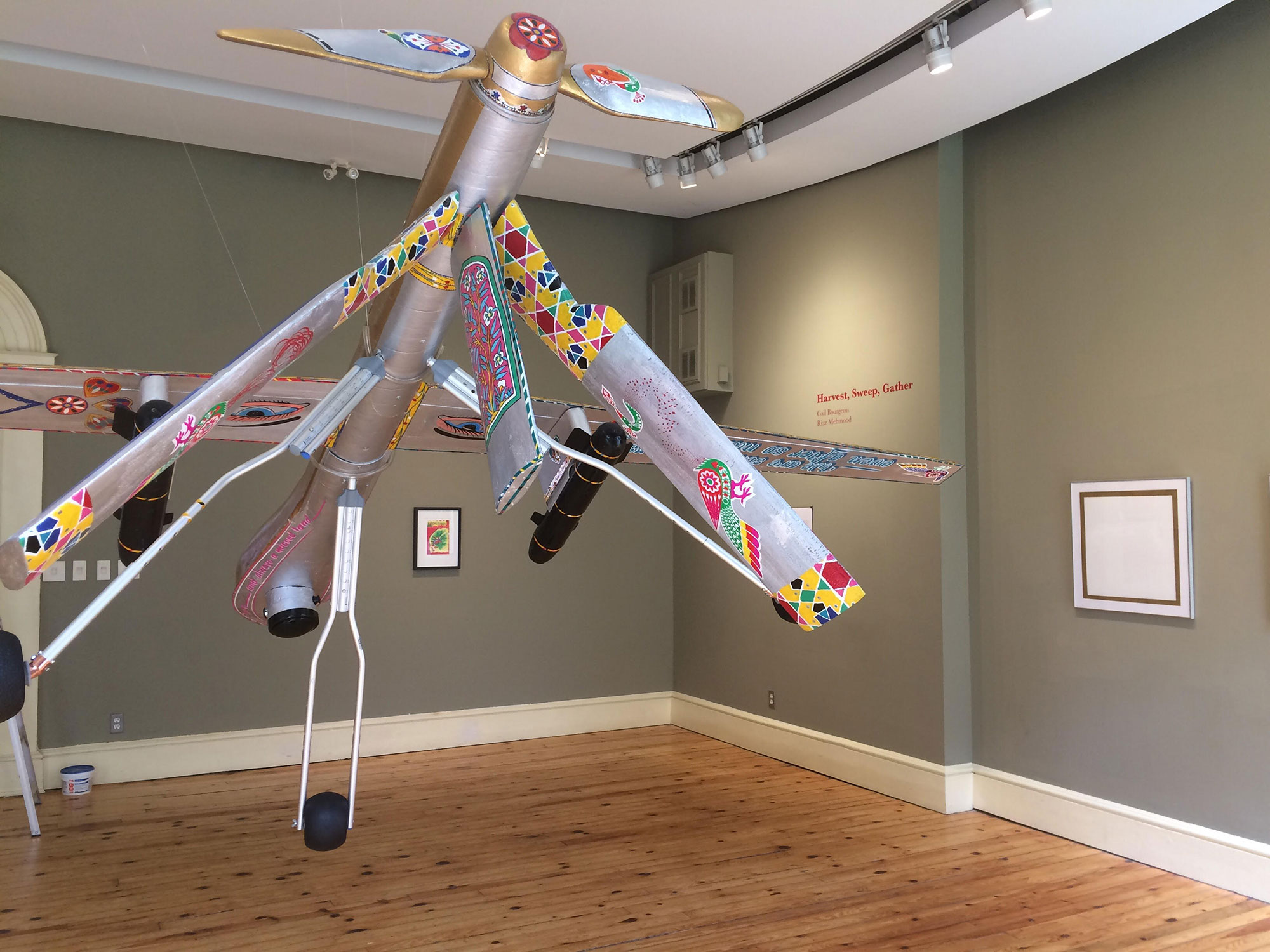 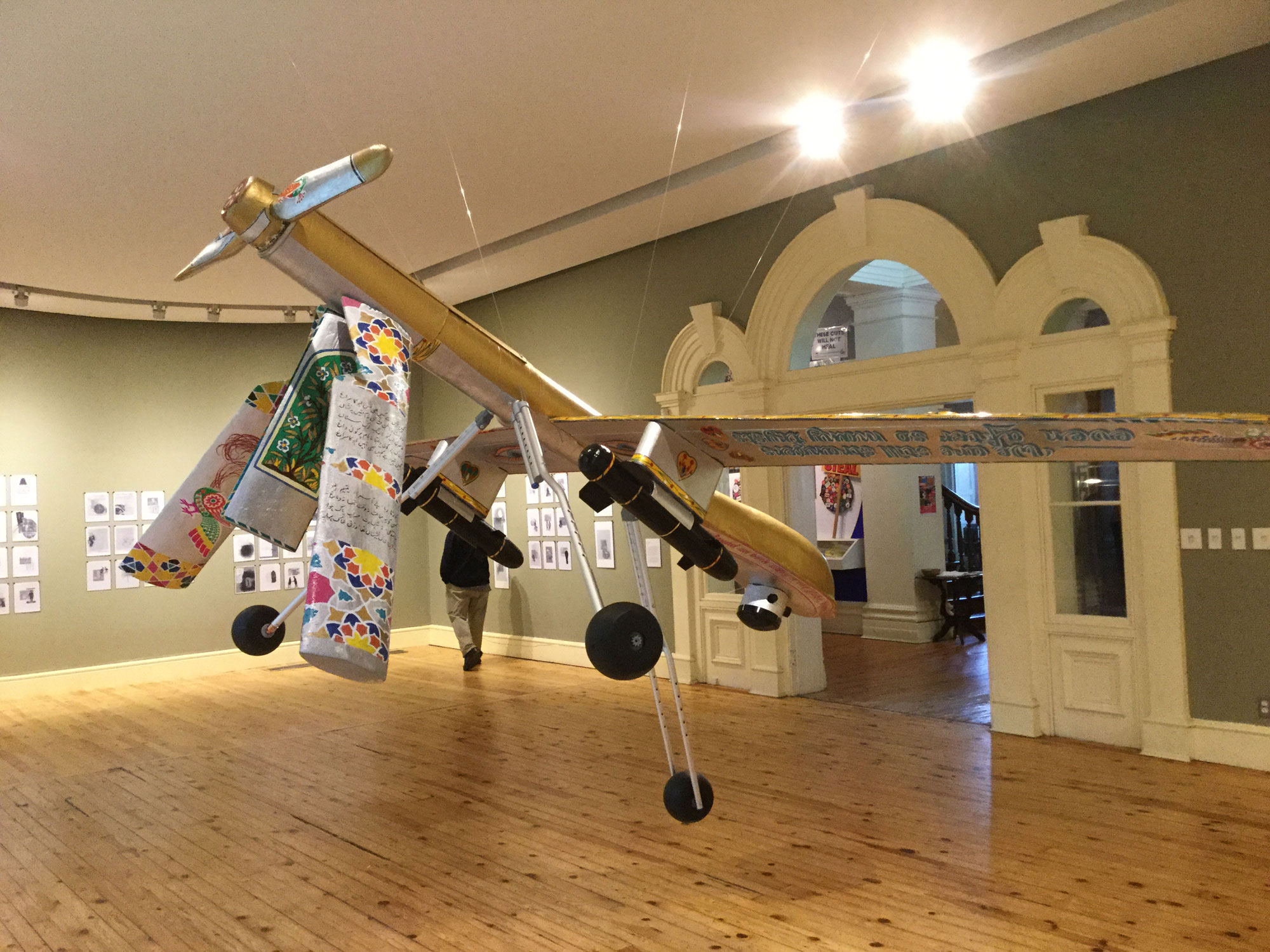 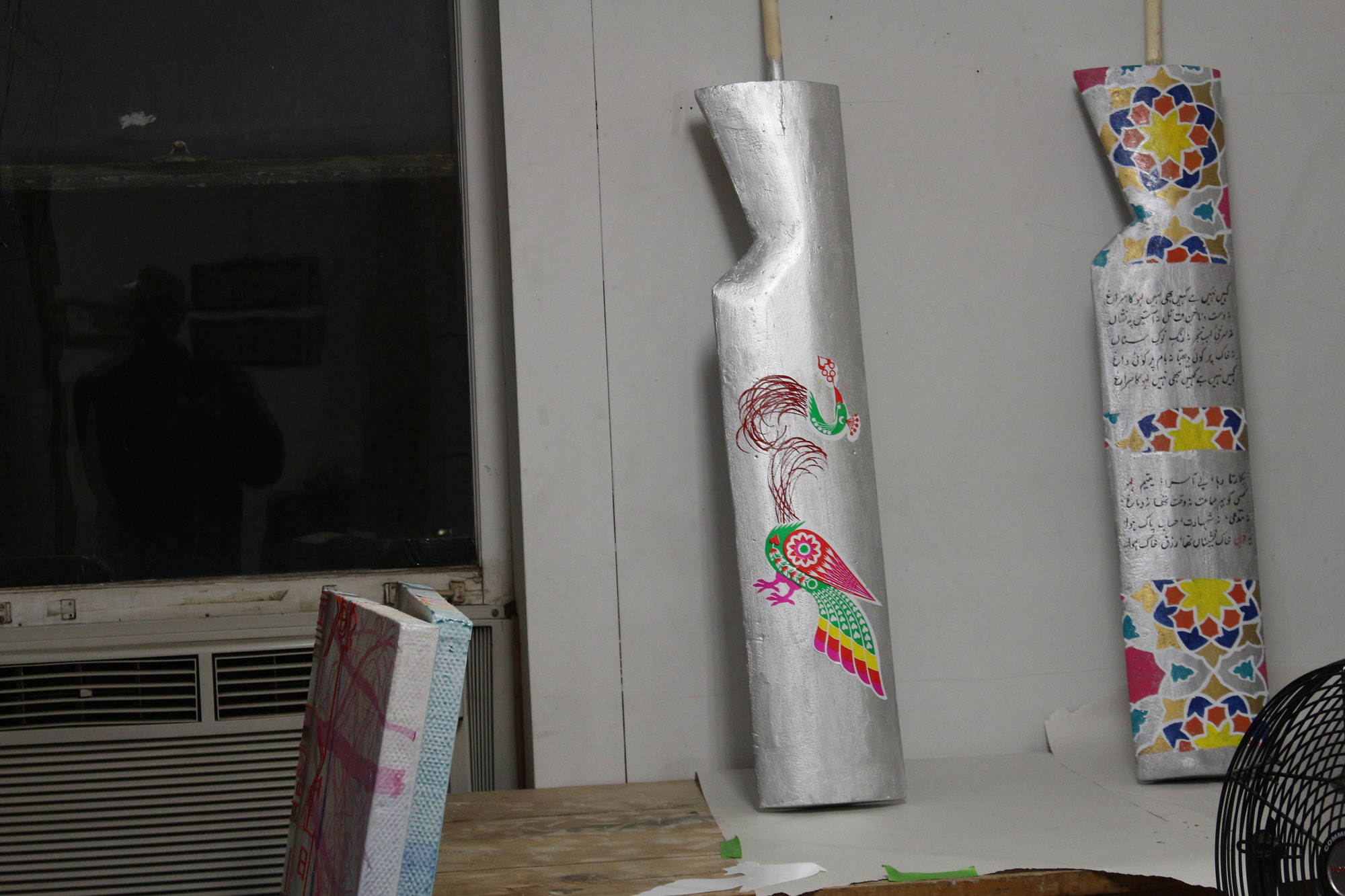 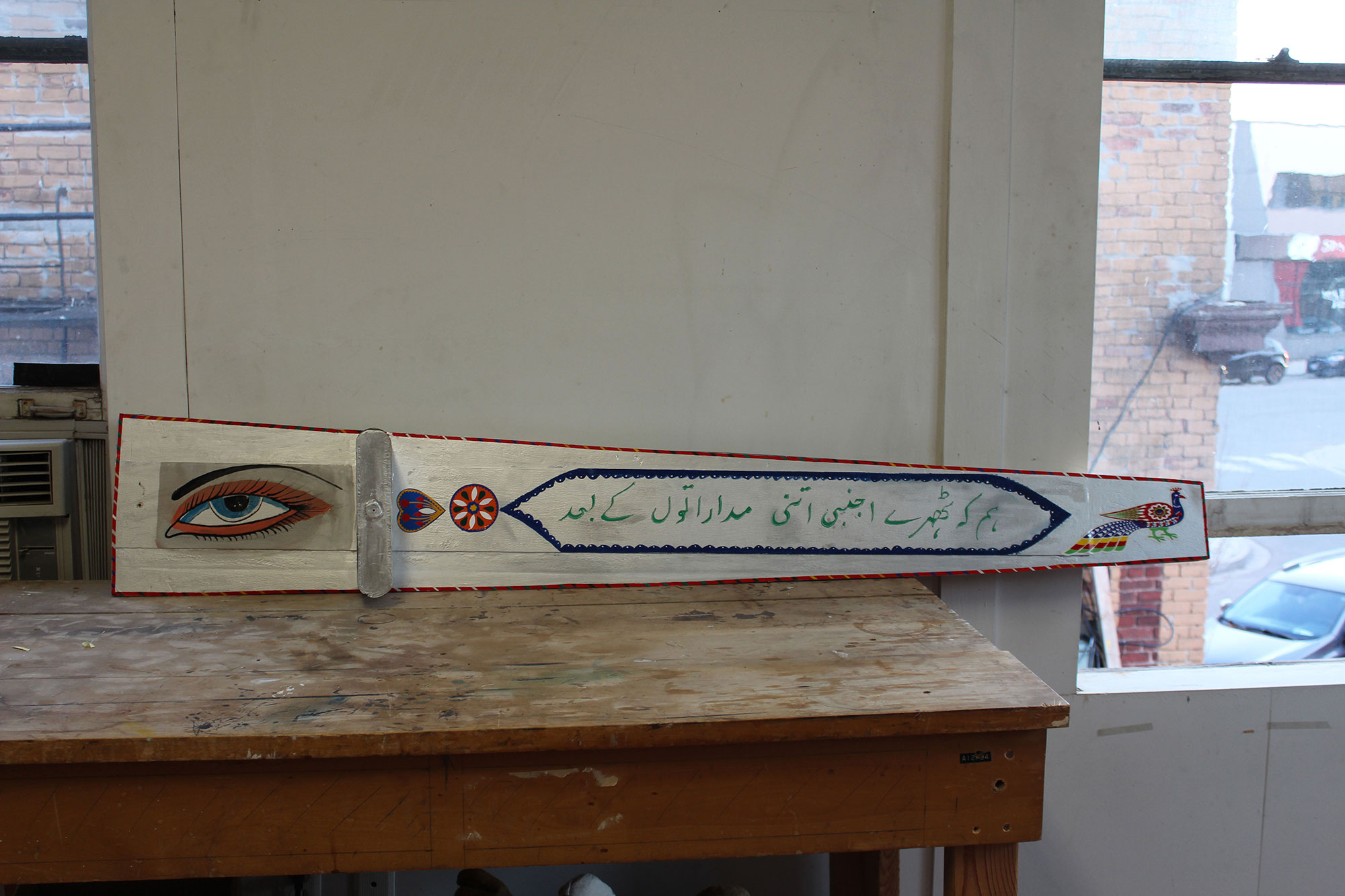 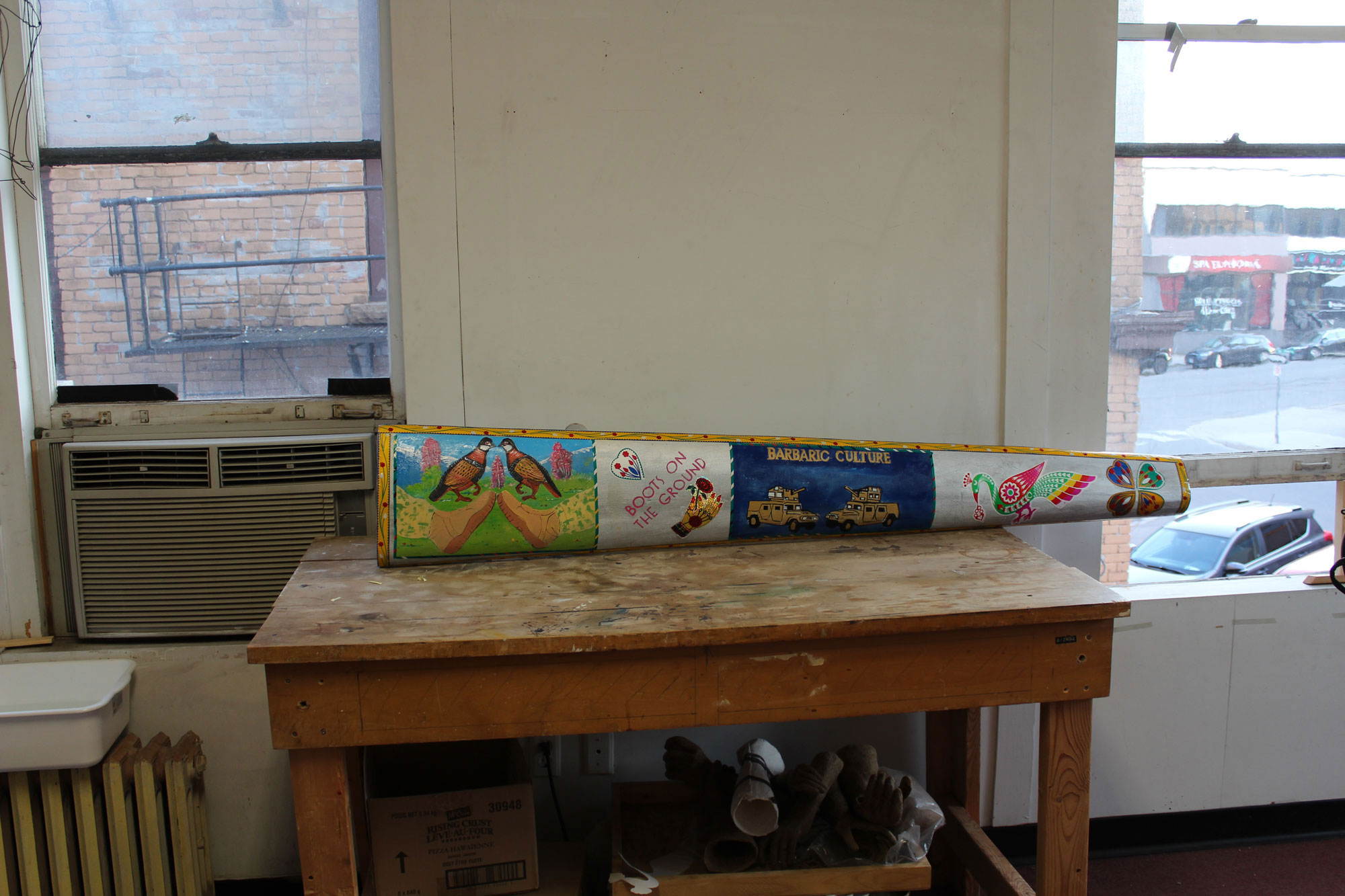 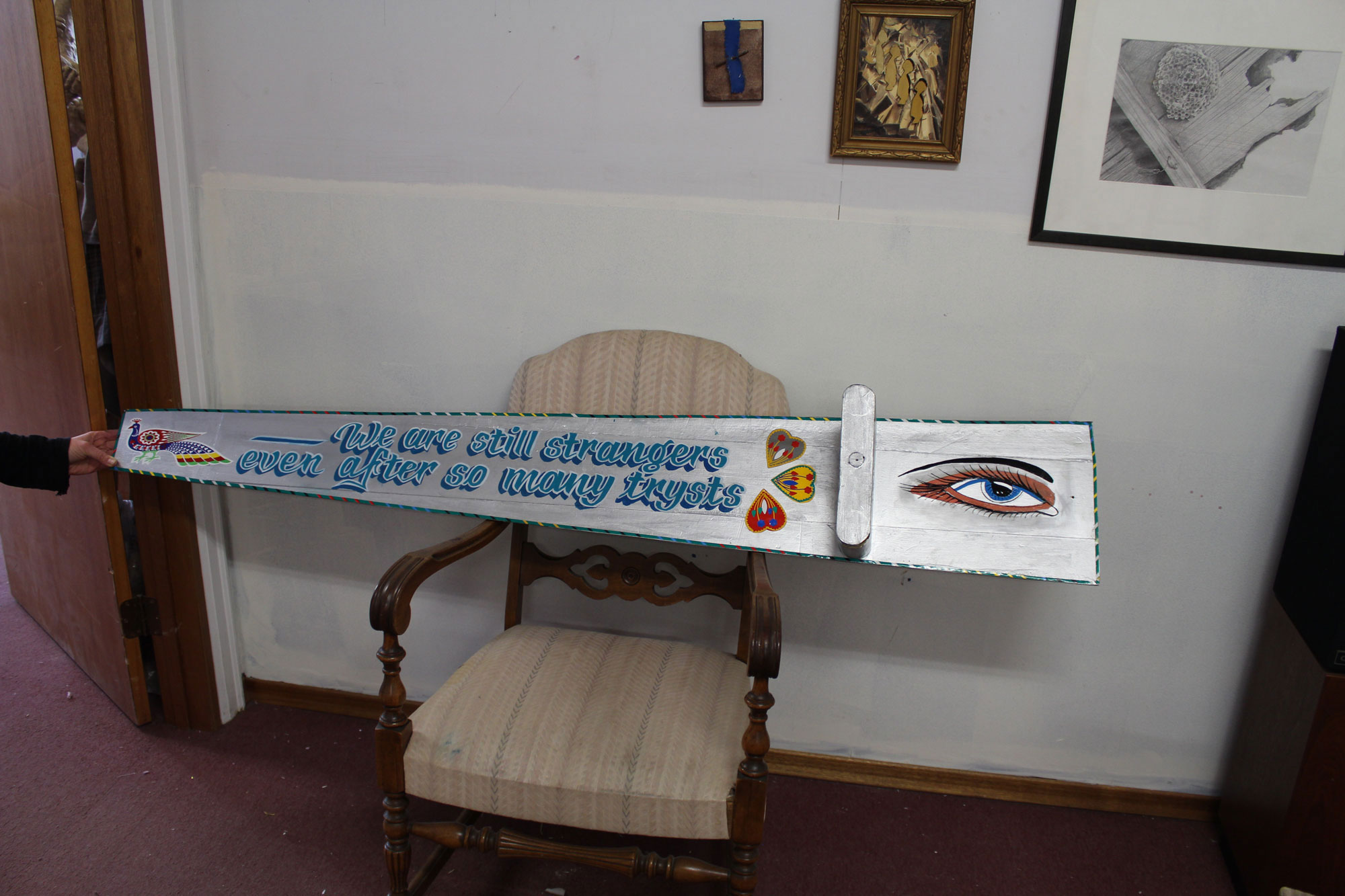 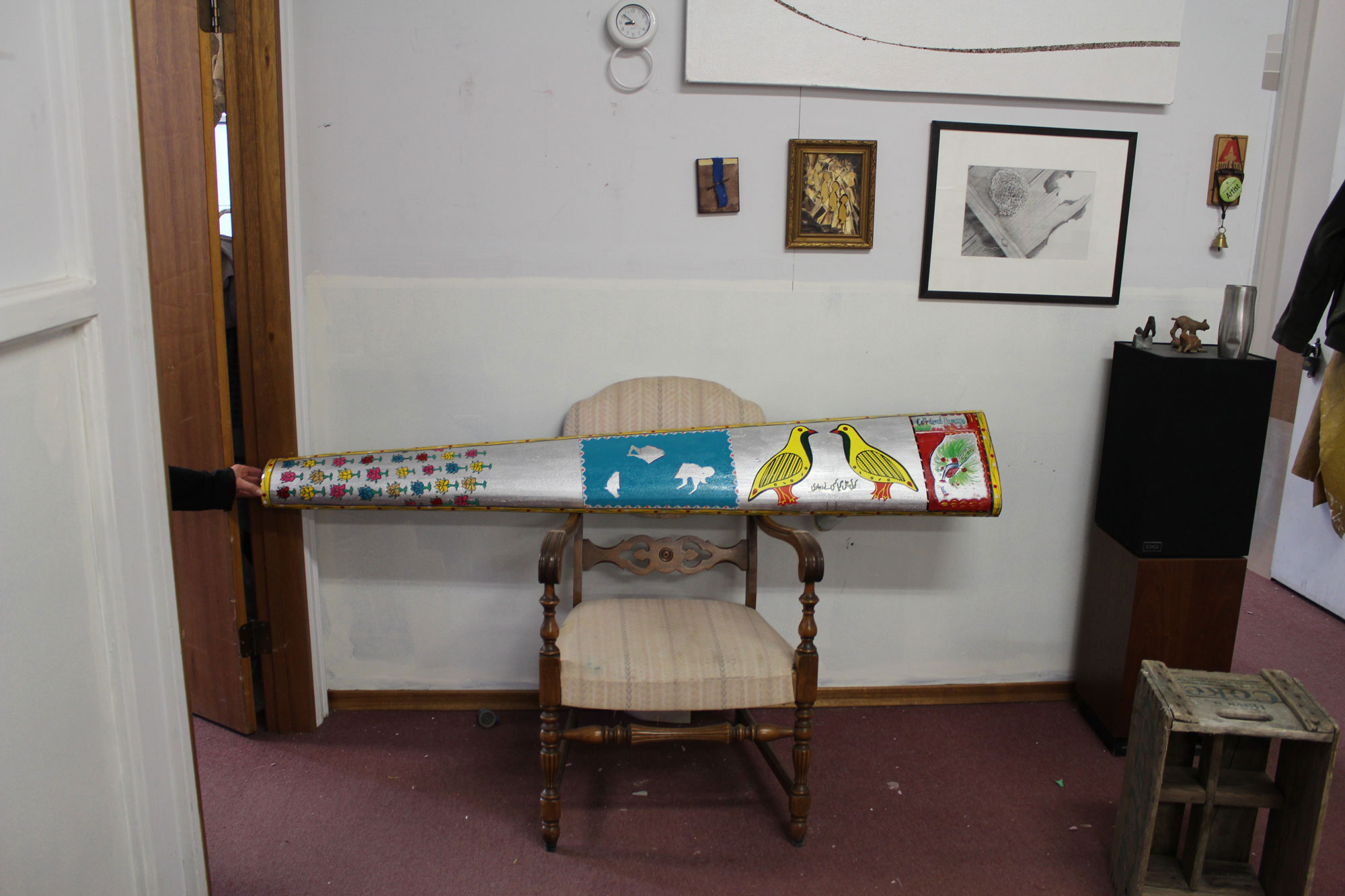 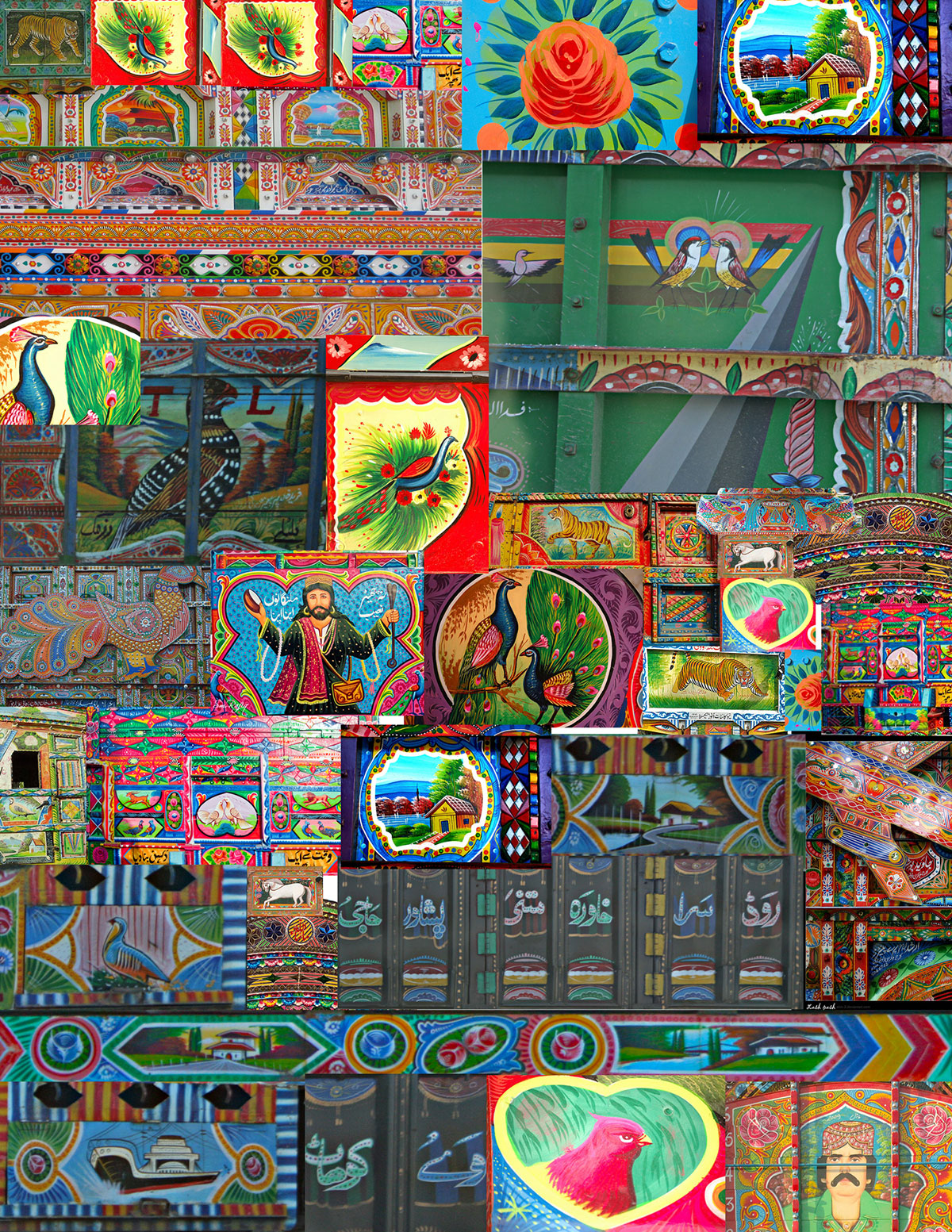 The ubiquity of drones and indeed drone warfare post- 9/11 is perhaps nowhere felt more directly than in the tribal region of Waziristan situated between the borders of Pakistan and Afghanistan near my village of Lakki Marwat. The use of drones in this region have increased the possibility of killing and maiming civilians on the groundfrom remote locations by the push of a button or moving a lever. In the West, drones are generally perceived as an effectual, collateral-free device due to their deployment in fields related to research, geography, farming, oil industry, and of course, difficult confrontations. Their increased use in policing citizens across North America also raises significant ethical issues on the nature of surveillance, civil liberties and public safety.

For this sculpture, I replicated a US Predator drone that are mainly deployed in Afghanistan and Pakistan and decorated it in the style of Pakistani truck art. My intent was to appropriate and transform the drone into an identifiable object, one that writes its impact and power through text, images and patterns on its body. The work becomes a way for me to tell the story of drones and its immediate, tangible effects not only on civilians of remote regions and countries but also here in Canada.